TaurusTV© is my new broadcast channel showcasing the stories of The Taurus Network. 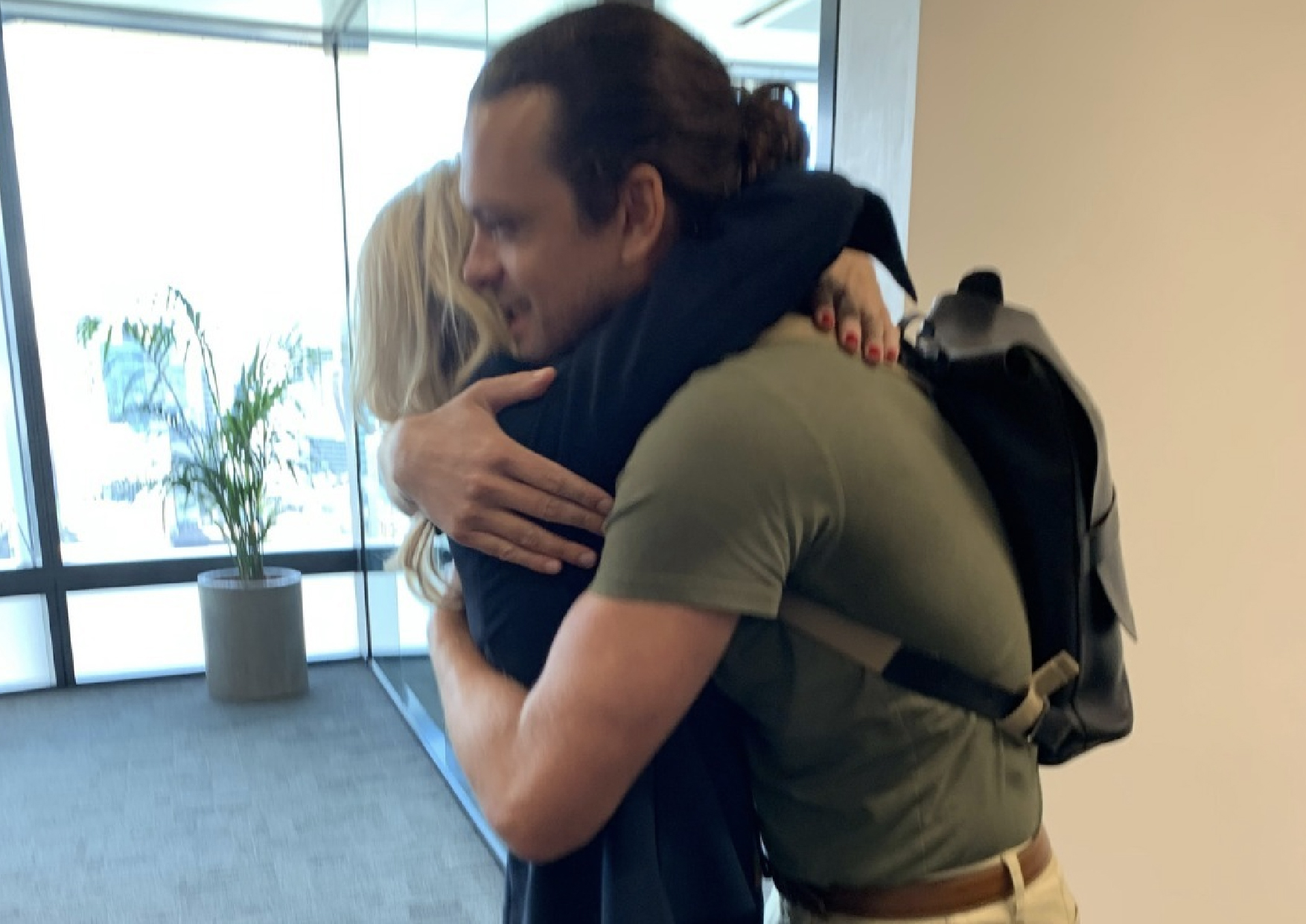 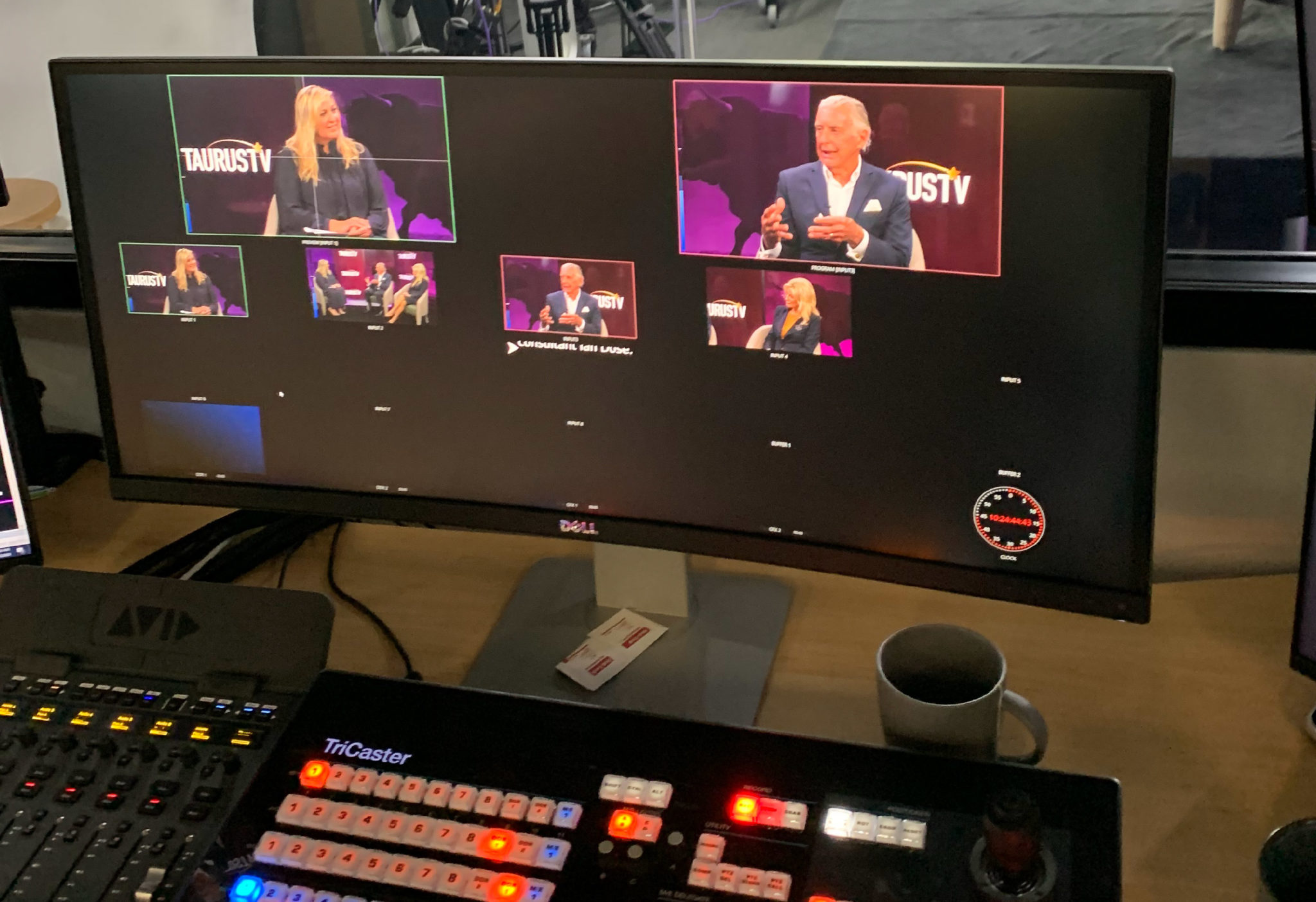 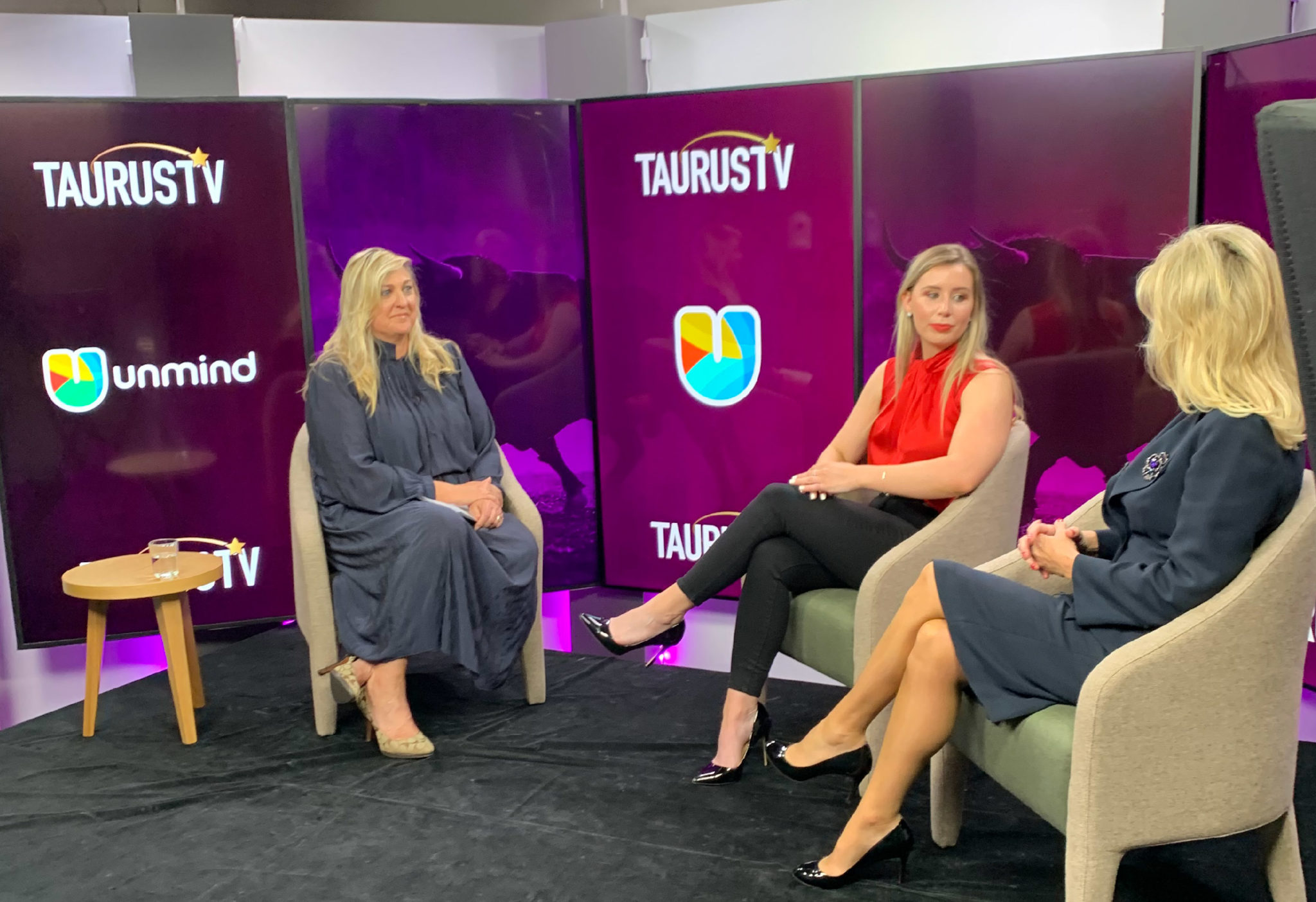 TaurusTV© is my new broadcast channel showcasing the stories of The Taurus Network. I talk to the Taurus Alumni, TaurusAcademy© Graduates, our clients, disruptive entrepreneurs about all things Leadership, Career Development, Strategy, Marketing, PR, Social Media, Comms and the successes we create from our unique methodology The TaurusBullseye™.

Taurus is focused on building disruptive brands and has launched a new broadcast channel TaurusTV© to showcase successful stories from The Taurus Network. The channel kicks off with the inaugural show ‘The Leadership Series’’ interviewing alumni from the Taurus Network including past and current team members and clients on their career development and experiences of the unique and special culture within The Taurus Group.

I am very excited to share what we have learned.

My mission is to lift others.

Check out 'The Leadership series' below

Sharon’s weekly 9MSN blog was voted one of the top 25 business bloggers in Australia by Smart Company. As a blogger for NineMSN, she covered a range of business and industry issues. She is also a CEO Institute Chairman, instigated the TaurusIntern© program and pioneered The TaurusAcademy© and TaurusFastTrack© for graduates. She has worked tirelessly to grow the careers of young people.

Sharon has worked to reinvent brands throughout numerous crisis across 4 continents for over 27 years and sees this latest COVID-19 crisis as a unique opportunity to recalibrate and refocus.

Sharon has launched TaurusTV© as the home of Taurus stories. 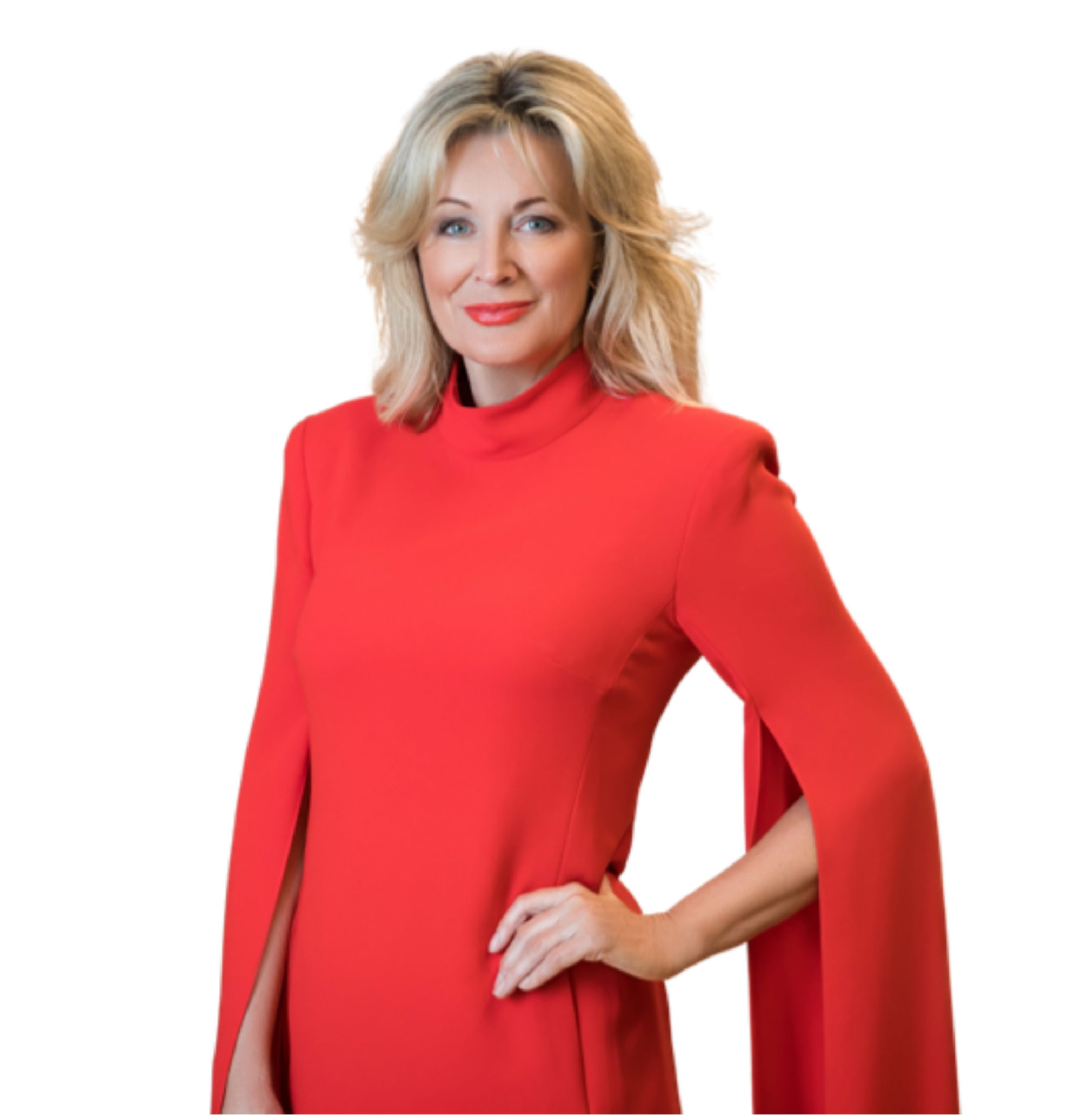 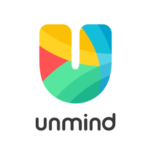 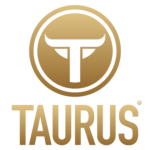 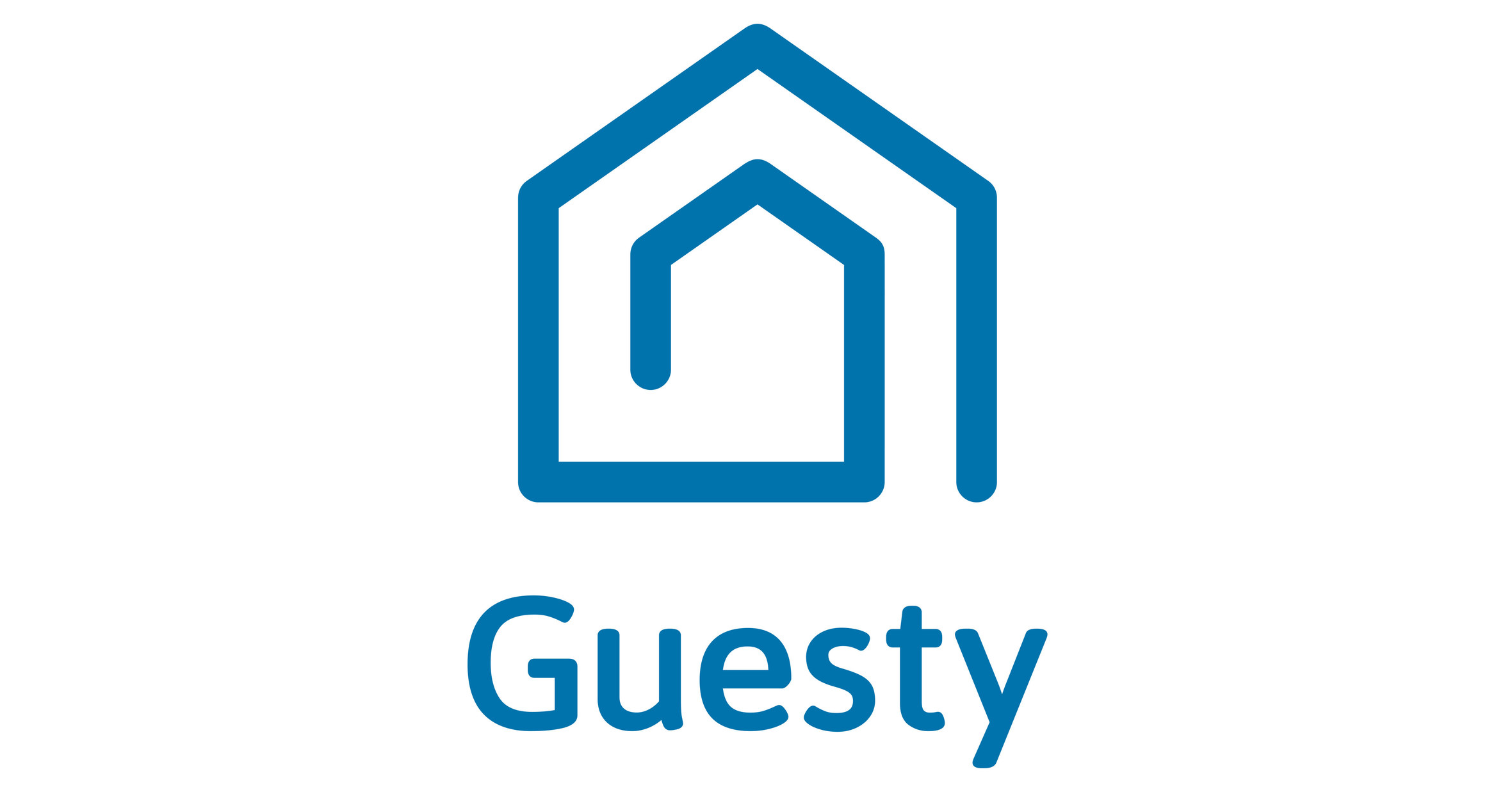 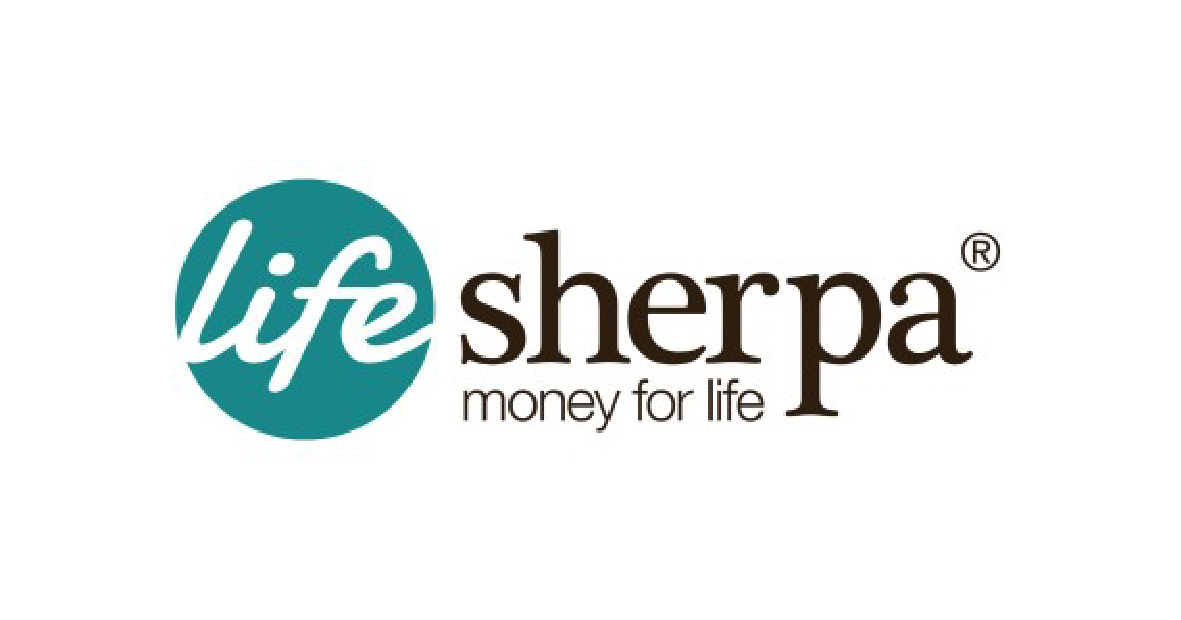 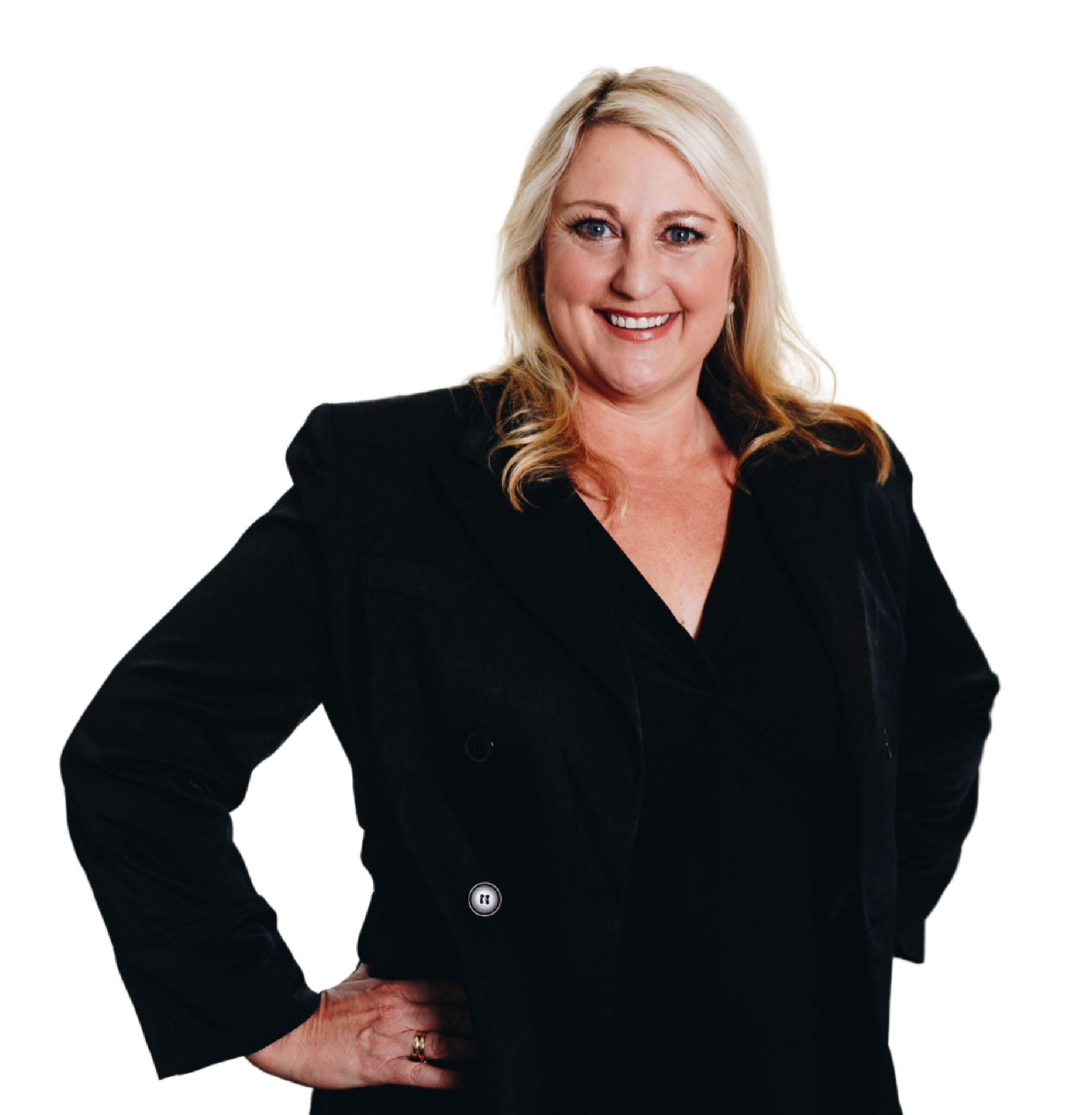 Robyn has helped some of Australia’s most successful and prestigious titles as Group Publisher of Bauer and head of Hearst’s Australian outpost and was voted one of B&T’s 30 ‘Most Powerful Women In Media’ at the Women in Media Awards.

As the first (and only) person to edit and publish Australia’s three biggest flagship magazines – The Australian Women’s Weekly, Woman’s Day and New Idea – evidence of Robyn’s influence on the local and international publishing industry continues to be seen today.

She has worked with Sharon for many years and is delighted to be the host of this series for TaurusTV.

Jacinta Tynan is is one of Australia’s most experienced news presenters and journalists with more than twenty-five years reporting and presenting both in Australia and overseas, most recently as an anchor with Sky News Australia. She’s also a columnist, 5 x published author and popular MC.

As well as presenting live, rolling news, and conducting interviews on the go, Jacinta created, produced and and hosted ‘Change Makers’, interviewing people and organisations making a positive difference in the world.

Jacinta has published four books including ‘Mother Zen’ – described as a manifesto of modern motherhood, and ‘Some Girls Do..My Life as a Teenager’, an anthology of some of Australia’s top female authors writing the true story of their adolescence. Her latest book, The Single Mother’s Social Club, will be published by Murdoch Books in July.

She’s regarded as a commentator for her generation with her candid and heartfelt columns about life, love and motherhood. Her writing has been published in various publications including Sunday Life, SMH Lifestyle, Kidspot, Whimn (formerly), Escape, and MiNDFOOD. She also writes travel stories focusing on travelling with kids contributing to Escape, Kidspot and Holidays With Kids. 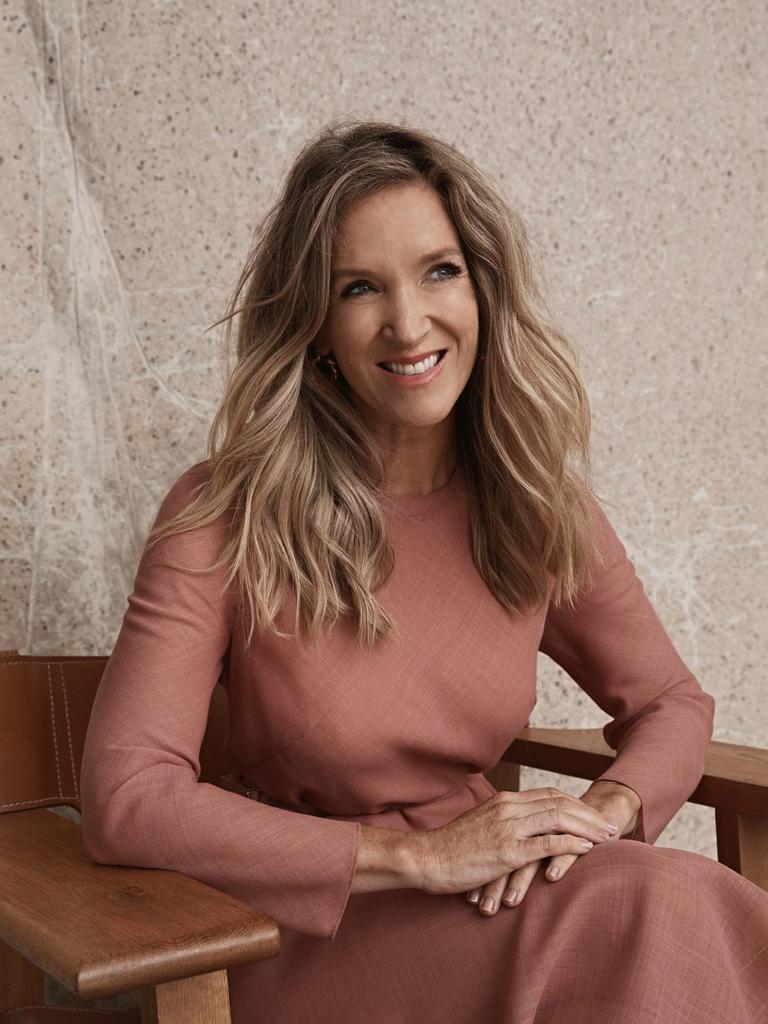