140 characters. 100 million active users. 70 million shares. Put them together and you get one successful IPO.

When Twitter floated on November 15, it was to a raucous background of naysayers and sycophants. But even the most strident of Twitterphiles failed to predict its whopping 73 per cent rise within 24  hours. Twitter (TWTR) priced its IPO at $26 per share and finished $42. Not bad for a day’s work.

The question now is, following the history of Facebook’s historic float, whether the micro-blogging site can sustain the boom and what exactly it will have to do to ensure it stays in the tweet spot. The question is particularly curly when you consider one largely overlooked fact: three-fourths of Twitter users come from outside of the US but only one-fourth of revenue comes from non-US advertisers. So, in other words, Twitter needs to woo outside advertisers and fast. But it may not be that simple. Although nearly 50 million people have Twitter accounts in the US, Twitter must compete against tough local rivals. In China, Sina Corp-owned Weibo has 503 registered users. In Japan, over 200 million use LINE. And in South Korea, Kakao Inc is steadily growing traction.

The challenge is not just convincing non-US advertisers to choose Twitter over local competitors but convincing them it will be effective.  When Twitter first placed advertising in Japan, its banner ads were quickly snapped up by the likes of Panasonic, Toyota and Sony. But lacking data to show how effective the banners were, Twitter lost many of the advertisers and this year stopped selling banner ads altogether in Japan.

Now that Twitter has floated, the stakes are much higher and the company will need to find more ways to be profitable – not just popular. A social media perennial dilemma!

The problem is doubly tricky because Twitter has the challenge of addressing acute cultural differences. Where Brazilians statistically follow numerous accounts, Japanese Twitter users reserve followers to their close circle of friends and family. Meanwhile in South Korea, accounts are followed during important events and then abandoned – with data today showing that 63.6 per cent of the country’s 7.2 million accounts have been inactive for at least six months.

But perhaps the value of Twitter will not come from advertising.  After all, look what advertising has done to Facebook. Evidently, finding new ways for Facebook advertisers to intrude upon a user’s timeline with big, loud, bamboozling ads for “Laser Hair Removal” and “Flights to Dubai” has not made the site more popular.

Initial signs for Twitter do not look good. Following Facebook’s lead, Twitter has now upgraded tweets to allow embedded photos to be displayed on timelines.  Twitter Vine videos can also be embedded.  Twitter, in effect, has left its awkward ugly duckling stage and is ready to go to town. With all the colour, glam and glitz of Facebook.  You only have to look at the fact that Katy Perry is currently the most popular person on Twitter followed by Justin Beiber. In 2008, it was Barack Obama.

If Twitter is to balance the fine line and find its tweet spot, the site may need to look for alternative revenue streams outside of advertising. The word on the street is Big Data. According to its IPO filings, 13 per cent of Twitter’s revenue came from data licencing in 2012. The total of $47.5 million is expected to grow significantly as tech companies look for raw data. It may be that Twitter too will benefit from the mining boom, the data mining boom that is. Although Twitter has remained quiet on the subject, social commentators speculate that the real value of the company lies in tweets. Consider the false tweet for Associated Press which claimed Wall Street was under attack. In under 140 characters, the tweet managed to cut $136 billion in equity market value. Although it later bounced back, there is definite value in having access to real-time social data. Perhaps Twitter will one day be able to predict market trends?

The tweet is still out. What we do know is that Twitter will need to work hard in the coming months to justify its $18.1 billion price tag. After all, this is a company that has recorded over $300 million in losses the past three years. It will be an interesting process to watch, write and of course, tweet about. 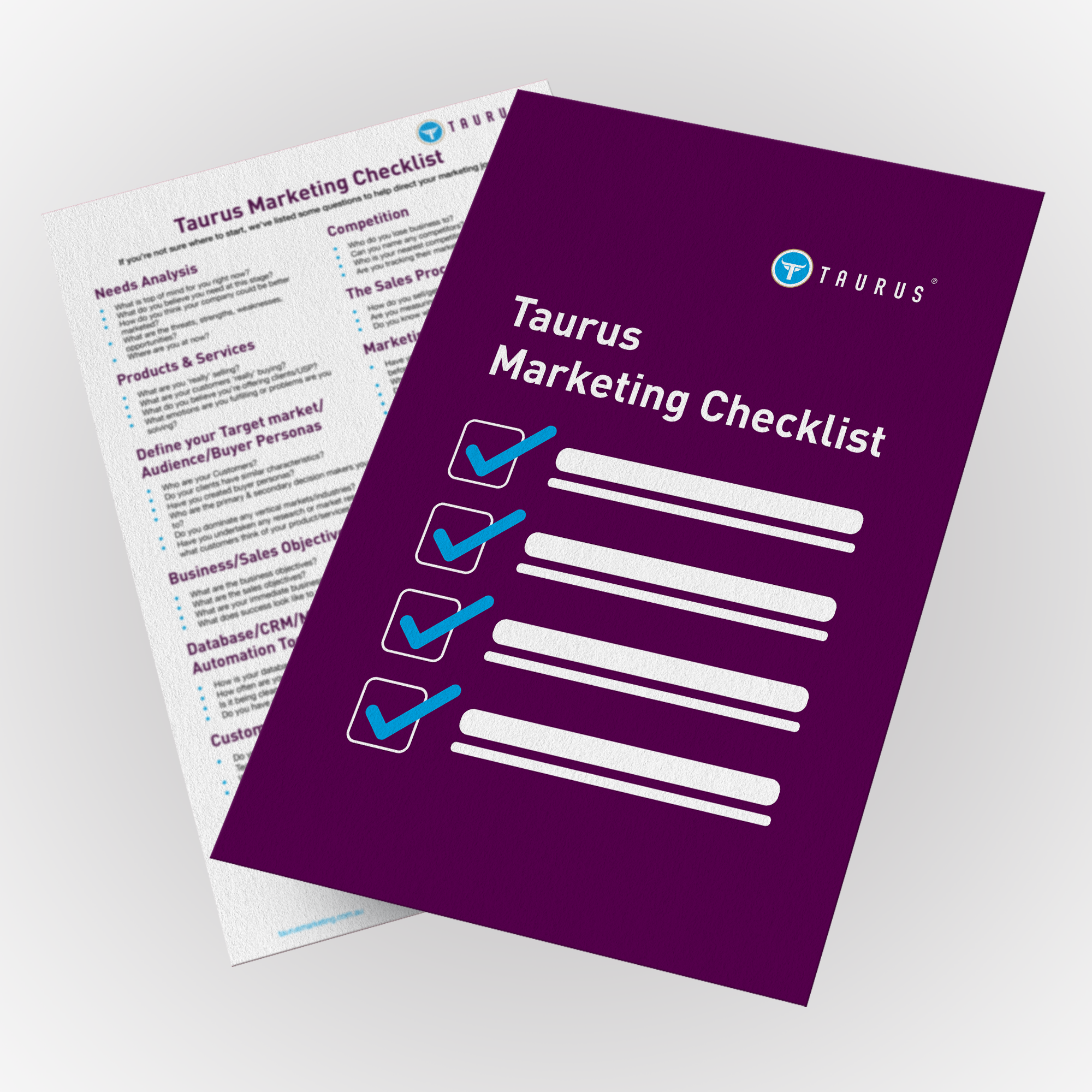 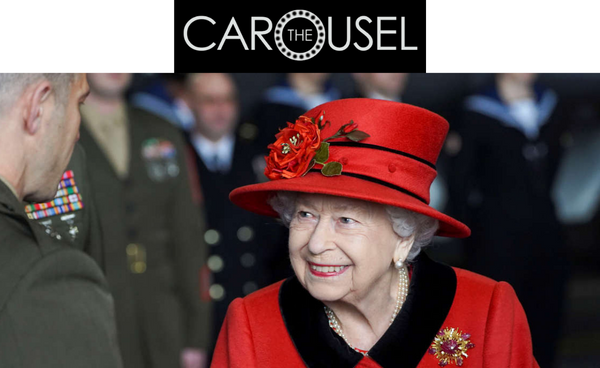 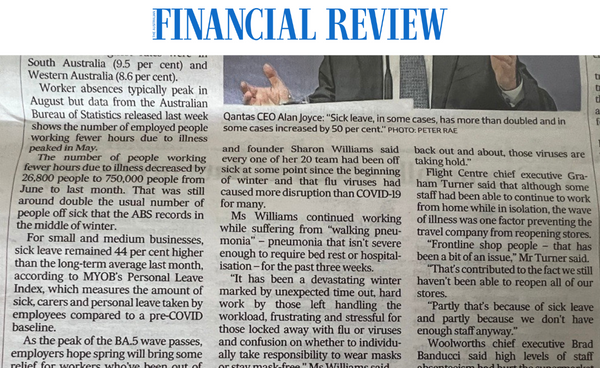 Sharon Williams talks to the AFR about bosses weathering a storm of sick leave. 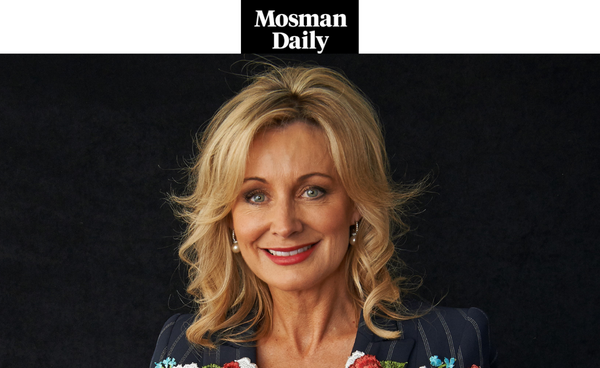